Major shifts in dynamics characterized the secondaries market for fundraising over the last few years, including:

Overall, these new developments in the secondaries market portend the following trends:

Secondary funds are a key access point and allocation strategy for many private markets investors. Historically, these strategies have been characterized as lower volatility and value-oriented strategies, traditionally returning capital to investors (or “LPs”) more quickly than other primary funds. The primary means for facilitation has been to purchase the sale of another LPs portfolio (an “LP-led transaction”) that needs liquidity and can therefore be purchased at a discount and later in the fund’s life, often in the midst of the harvest period. This leads to both relatively quick return of capital and few losses because most of the investment return was the result of the discount paid instead of reliance on future growth.

The pandemic inspired a massive influx of capital raised by secondaries funds anticipating the market drawdown would create distress among LPs. While there was significant uncertainty in the early days of the pandemic about liquidity, the relatively quick rebound in public markets dispelled much of the uncertainty and simultaneously created a situation with record capital raised in secondaries funds without any LP distress in the market. This imbalance paved the way for a greater spotlight on transactions initiated by the funds themselves, or “GP-led transactions.” While these types of transactions were nothing new, they took on a renewed focus throughout the pandemic and saw transaction volumes increase substantially.

Armed with substantial capital and absent significant market distress, secondaries funds adapted, deploying capital more creatively. This enabled a natural drift form LP-led transactions to GP-led transactions. According to data from UBS, 2021 became the first year in which GP-led transactions were actually a larger portion of the overall transaction volume than LP-led transactions. By comparison, in 2019, GP-led deals only accounted for 38 percent of overall transaction value.3 The fastest growing part of that market has been in single asset continuation vehicles, whereby a GP will spin out a single deal from a fund and provide liquidity to fund investors. In comparison to an LP-led transaction whereby the seller typically has a motivation for selling other than maximizing price (as is the case with portfolio construction or a need for liquidity), a GP selling a single deal into a continuation vehicle has a responsibility to maximize price on behalf of investors. That means secondaries funds are now solving and underwriting returns via growth rather than through discounts to current net asset value. In doing so, they reset the clock on hold periods for the controlling GP.

What It Means for Investors

While this market is undoubtedly growing, it is also becoming more efficient, the consequence of which is the obfuscation of differentiated performance. There will certainly be exceptions to the broad brush that the market is painted with and there are groups that will still have material success. However, investors should understand that the number of those successes will likely shrink by count. In this sense, identifying certain groups will become more important. 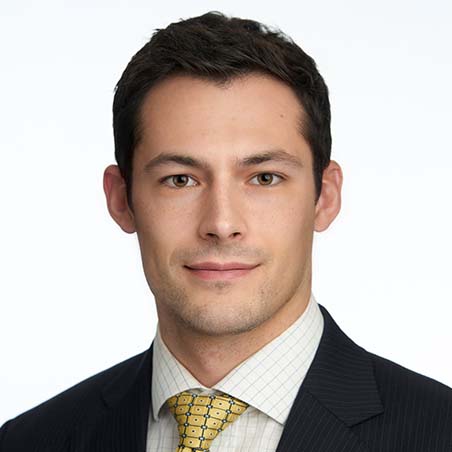