The recent collapse of cryptocurrency exchange FTX and its trading arm affiliate, Alameda Research, highlights the importance of performing thorough due diligence prior to making an investment. In 2017, Sam Bankman-Fried founded Alameda Research, a quantitative trading firm specializing in cryptocurrencies.  He subsequently founded FTX, a cryptocurrency exchange, in 2019. By 2022, FTX had an estimate of 1 million customers trading1, with a peak 24 hour trading volume of $21 billion.2

On November 2, CoinDesk published an article highlighting Alameda’s heavy reliance on an FTX native token, FTT, for collateral on its balance sheet. The article also revealed that Alameda rests on a foundation largely made up of a coin invented by an affiliate company. This revelation contributed to a “run on the bank” and ultimately the loss of FTX’s $32 billion value.3 Further, it led to the resignation of Bankman-Fried. John J. Ray III, who took charge of FTX to oversee it thru bankruptcy, recently said:

Such a strong statement as this carries even more weight given Ray was hired to guide Enron through their bankruptcy proceedings 20 years ago.

The more we learn about FTX, the more the situation looks like it will soon become a business school case study on extremely poor corporate decision making. There are numerous red flags from the collapse of FTX which are evident today and we believe each could have been identified with even a nominal amount of due diligence.

Conflicts of Interest Between Affiliated Entities

First and foremost, an investment manager or trading firm which also owns an exchange is reason for concern. Alameda’s CEO, Caroline Ellison, was asked about the relationship between Alameda and FTX at an FTX run conference where she said:

“We keep them quite separate in terms of day-to-day operations. We definitely have a Chinese wall in terms of information sharing to ensure that no one in Alameda would get customer information from FTX or anything like that, or any sort of special treatment from FTX.”5

With the benefit of hindsight, this was clearly not the case. The two firms were far more intertwined than her statement led on, and the collapse of FTX can be directly attributed to Alameda trading billions of dollars from FTX accounts and leveraging the exchange’s native token, FTT, as collateral. At the time, it would have been easy to press both companies for more information, which would have had some reasonable chance of discerning a far more linked relationship than was originally disclosed.

Typically, a strong effective control environment reflects the values of an organization, with employees conducting their activities and carrying out their responsibilities in line with well-defined and communicated policies. Instead, a review of the bankruptcy filing shows a culture of laxity and permissiveness. Expenses were approved with color-coded emojis, and company funds were used to purchase employee homes. Further, the “messages” that contained wire requests were auto deleted shortly after those requests were processed leaving no auditable paper trail. This lack of cash controls, which enabled customer funds to be freely transferred to Alameda, would have been an enormous red flag during the operational due diligence process.

Additionally, a review of the board of directors should have been performed, which would have made it evident that there was actually no board of directors at FTX. The purpose of the board is to act as the main steward of shareholder interests and should be majority independent and functionally competent and the lack of this governing body is certainly a red flag. At one point during a $7 billion capital raise, Bankman-Fried pitched FTX for investment to venture capital firm Social Capital. As part of their due diligence process, Social Capital requested that FTX form a board of directors and in turn received a profanity laden response. Social Capital rightfully did not proceed.6

In review of the organization’s executives, red flags should have been evident immediately. First, FTX did not have a CFO. Additionally, COO Constance Wang’s inexperience should have raised some eyebrows. Prior to joining FTX, she was an Analyst at Credit Suisse for two years, which was her first job after undergraduate graduation. Lastly, FTX’s Chief Regulatory Officer, Dan Friedberg, was previously the General Counsel at Ultimate Bet, an online gambling site. This should prompt and require a deeper dive, which would have revealed that while at Ultimate Bet, Friedberg was embroiled in a poker cheating scandal where he was caught on tape allegedly aiding the perpetrators of the fraud.

Be Wary of Unregulated Markets

The lack of regulation for crypto assets continues to be a significant risk for investors. While the securities market is governed by the SEC, and the commodities, futures and options markets are governed by the CFTC, there are no specific laws which directly govern FTX and/or any crypto businesses directly. As FTX was located offshore in the Bahamas, even less protection was provided in the event of insolvency. When performing due diligence, it is of the utmost importance to know where the entity is domiciled and the applicable laws and regulations which would help protect your potential investment in the event of insolvency.

In conclusion, these measures do not just apply to crypto markets, but to all potential investments. Any prospective investor should know the principal investment strategy, but they should also know as much as they can discover about the people running the firm, including their backgrounds as well as the control environment of the firm’s operations. A prospective investor should also know what protections they can rely on if something goes awry. After considerable research and effort, if there are not sufficient answers to those questions, it is time to move on from the opportunity. 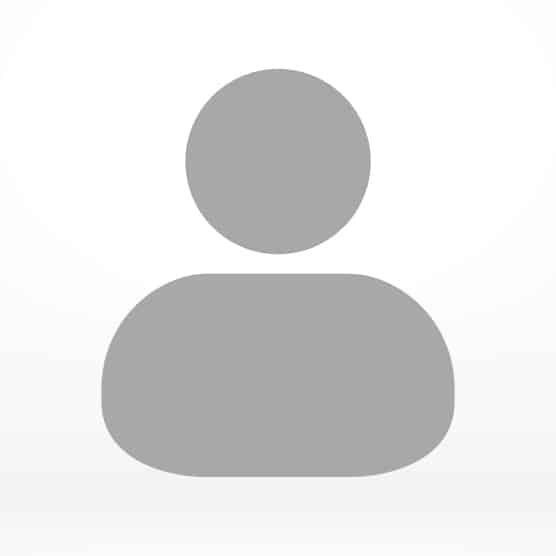