The Next Chapter in the Active versus Passive Debate

We have completed the sixth iteration of our research study titled “The Next Chapter in the Active versus Passive Management Debate” where we evaluate the persistency of top quartile mutual funds in 17 different categories during the ten-year period ended December 2020. Despite the different market environments captured in each of the time periods since the first edition of the paper in 2007, our primary observations have remained consistent over time.

As a reminder from our last edition, this analysis is for all actively-managed strategies as defined by Morningstar. All passively-managed funds that have achieved ten-year track records are independently analyzed at the end of the paper. 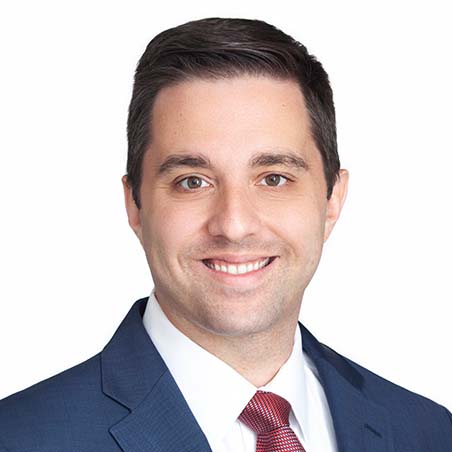 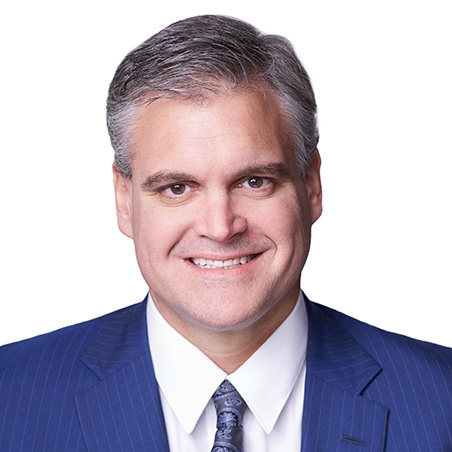 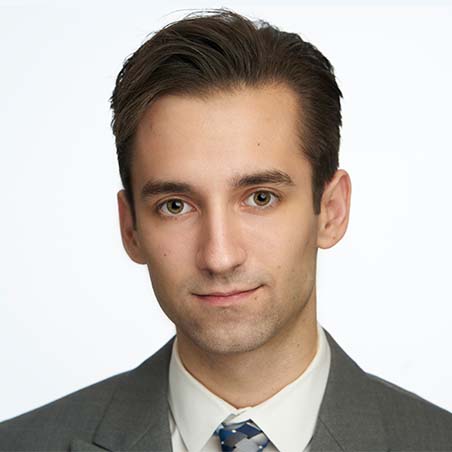